The Catoosa baseball team is looking to close out the regular season strong with a run at districts after a 3-13 start to the season. First-year head coach Skyler Ellis is excited for the remainder of the season and the future of the baseball program. Regardless of the outcome this season, there has been plenty to highlight the Indians play on the field this season.

“Tray has a bright future ahead of him on the ball field,” Ellis said. “He has been the most consistent factor on our team all year.”

An exciting freshman for the Indians has been Brett Petty who, when he isn’t playing in the outfield, is the first pitcher out of the bullpen. Petty is a tough at bat for most pitchers and is also the team’s top relief pitcher.

Leading the outfielders is senior Colyn Treat who is a four-year starter in center field. Treat is also the leadoff batter and is leading the team in hits this season. And as the team’s fastest player and leader in steals, Treat always has the green light to steal.

“Colyn is a fast and strong player who loves to track balls down in the outfield,” Ellis said. “He’s given us consistent at bats to jump start our lineup, and he puts pressure on the defense with his speed and awareness on the bases.”

The ace pitcher on the mound is junior Lane Carnley, a three-year starter who leads the team in wins and strikeouts with 35 Ks in 29 innings pitched this season. Carnley dealt with some injuries early on in the season but had an immediate impact once he returned to the mound. 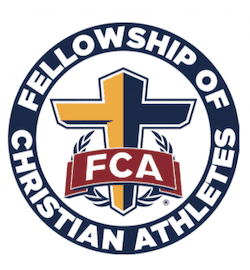 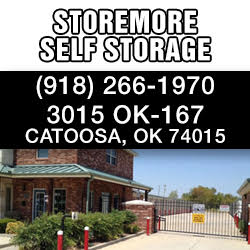 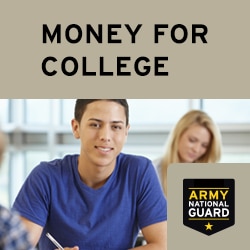